Hackensack, New Jersey representative and Howard University student, Tenn Stack’s celebrated his birthday January 16th, 2010 in true player fashion.
He rented out a posh French Bistro, managed to avoid “the politics” of the situation, and proceeded to have one of the most “wavy” parties he and his Swagg House Comrades have ever thrown.
For those unfamiliar with Tenn Stacks and the Swagg House (SWAGG= Survival with All God’s Grace) movement, here is is his first single “My Life at Howard”
A French Bistro played host to Swagg House event for the ages…and man, I don’t think the owners knew what they were in for…

Upon arrival…. I bumped into these scholarly goons….

But they were just as confused as i was….

This is where the “Swagg House” Party was supposed to be???

And then things slowly started clearing out…. But not before two bus loads of Howard Students arrived. As the impatient intoxicated students waited in the cold…. I figured, what the hell: make the most of it!
“girl, its a photo shoot”- Gucci Mayne 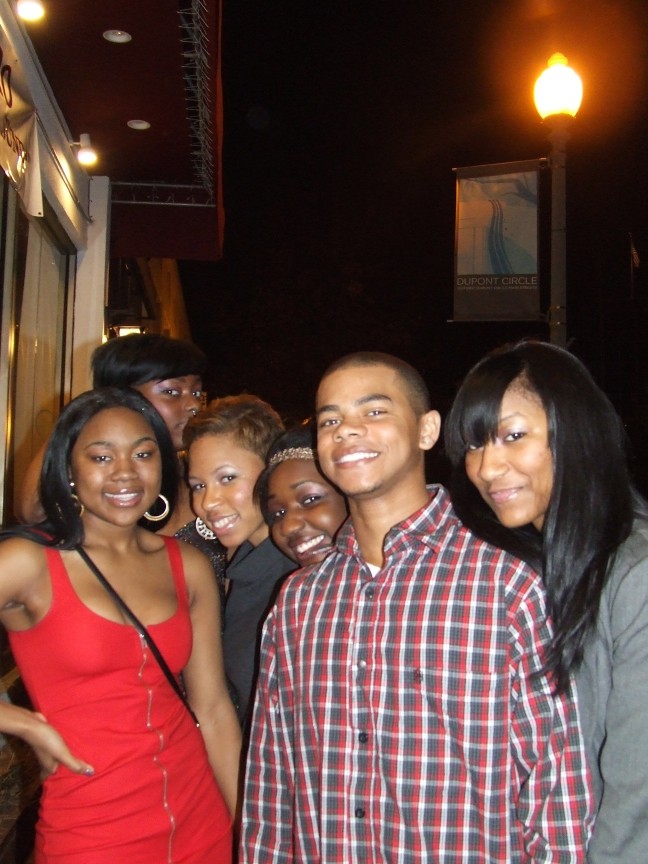 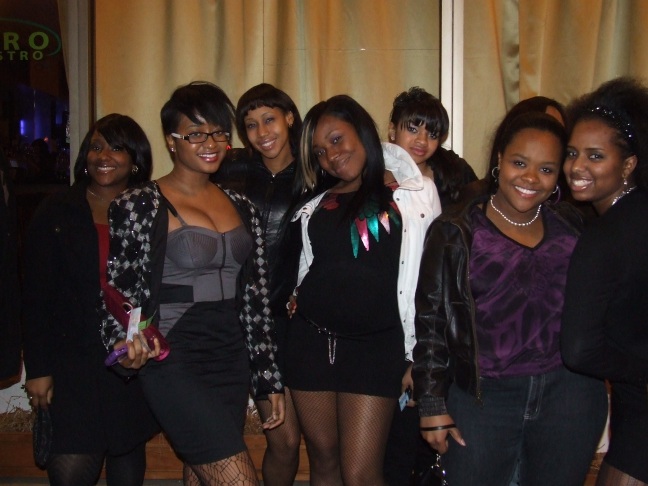 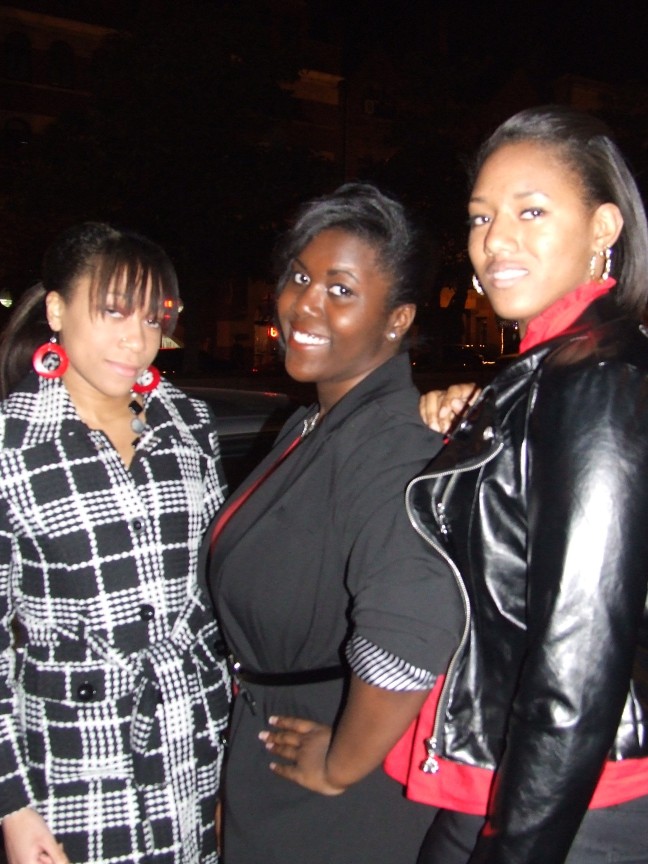 But of course…people can only be pacified by photos for so long and as the line grew… peoples temper grew too….

And then…. out of no where the man of the hour showed up!
And  fittingly enough, the party was titled “Red Light District”…and all hell broke loose. 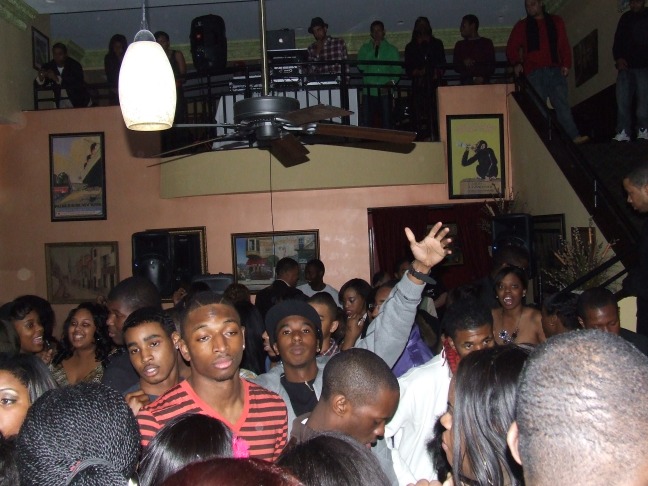 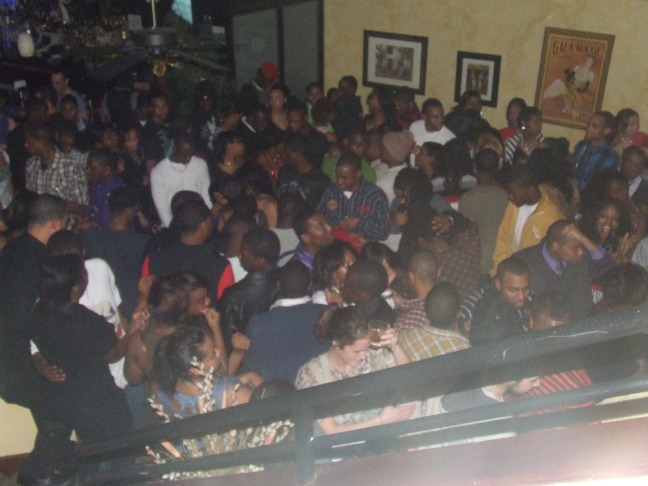 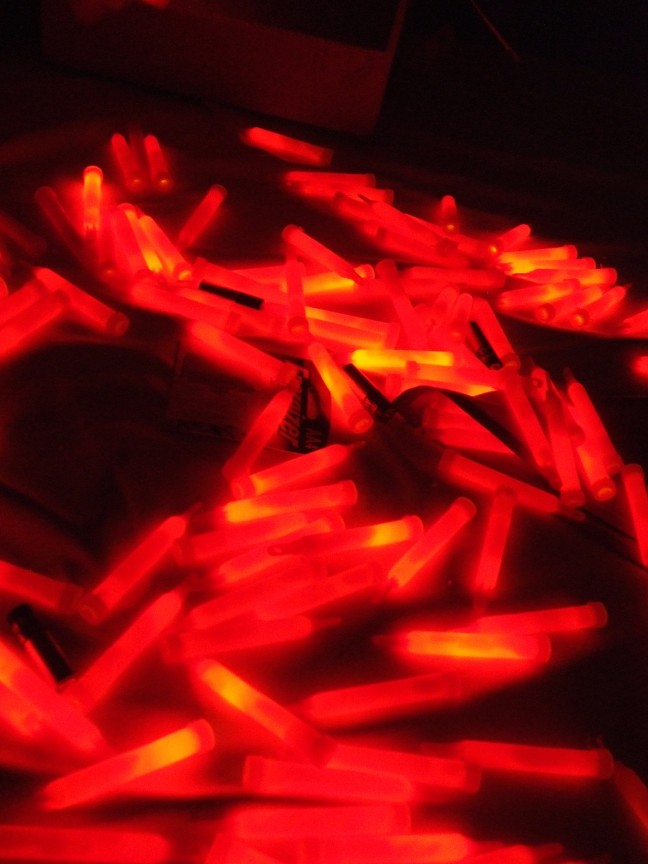 but, when they made the move to let the glow sticks rain on the folks downstairs….some asshole photographer decided to leave his dead batteries in the pile… I know someone got hit with a double A battery last night….

Nonetheless, when they did make it rain…it was a light show…. 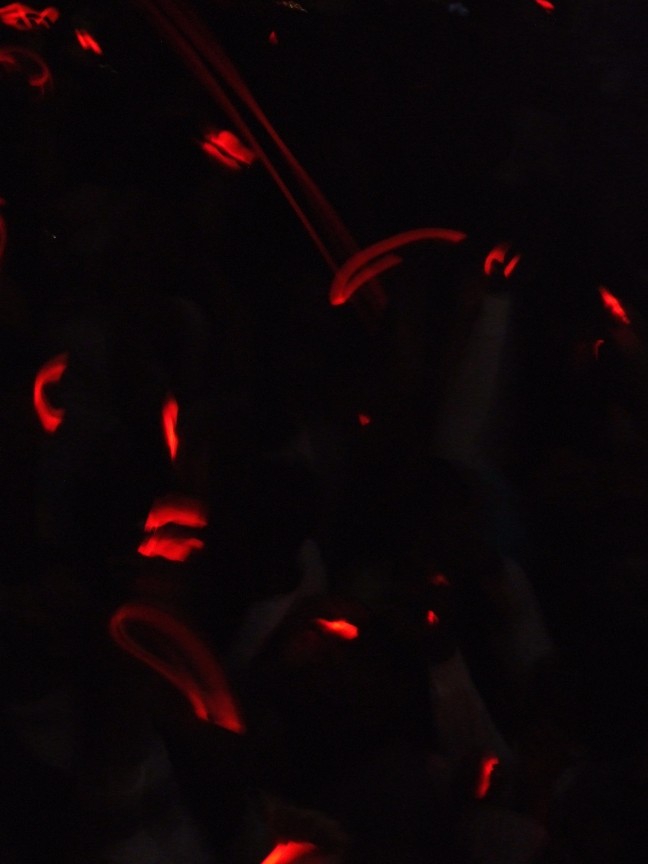 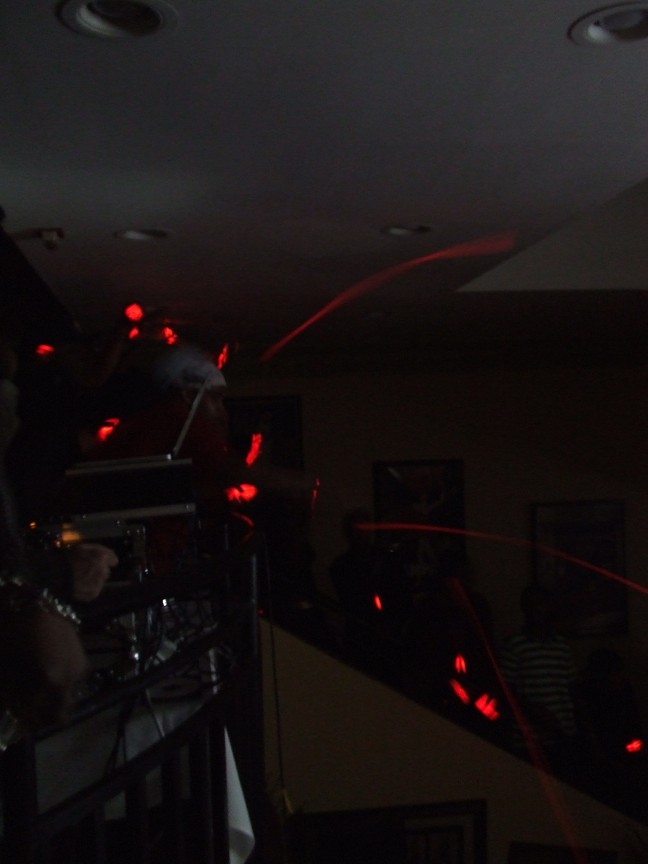 And when the red lights came out…. the temperature rose!!!! It was so hot, my camera lens fogged up! 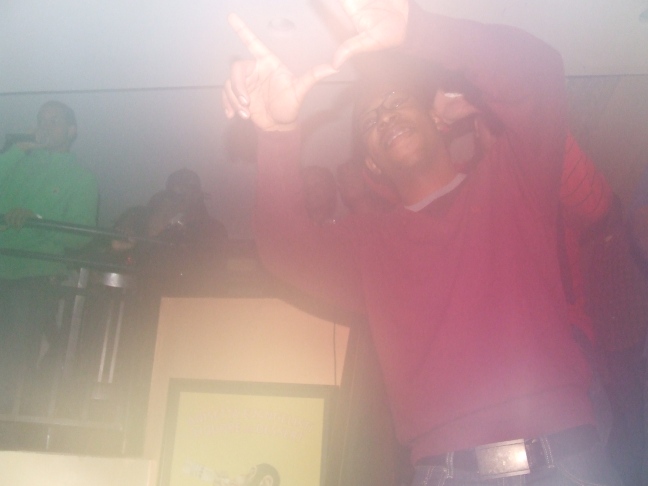 so, I decided to write a special shout out to my bruh Tenn Stacks on the front door….and then I got the hell of out the sweat box before I passed out! 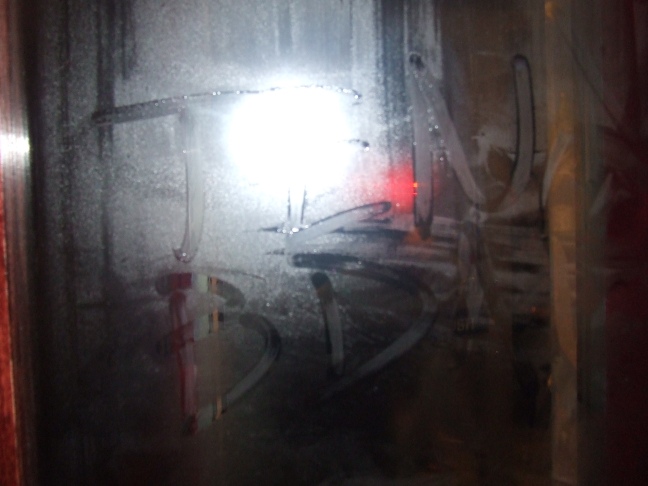 And in the end…. Swagg House got it in. I wish best of Luck to Tenn and the Swagg House conglomerate…look for them to be making moves in the new year,including the upcoming re-shoot of “My Life at Howard”…. oh, and as for Tenn Himself…. this is photographic evidence that the young man enjoyed himself…. 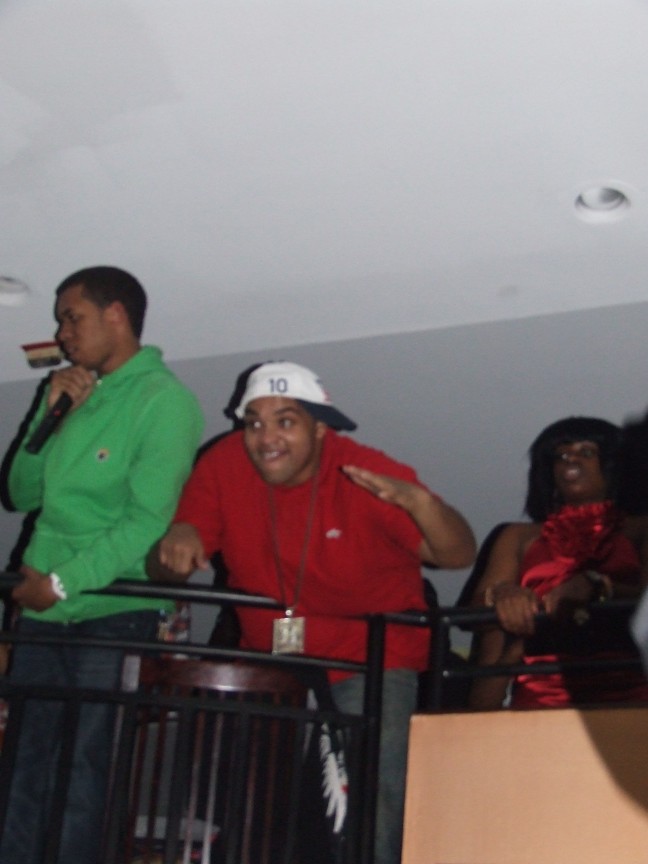